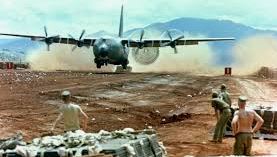 John Thornton is a former captain of the United States Air Force who served two combat tours during the Vietnam War. Prior to his enlistment, John earned two master’s degrees, one in civil engineering and one in ocean engineering. Though originally from New York City, John chose the Houston/Sugar Land area as his new home when he left the service. After about ten years working for large engineering firms, John started his own company: J. T. Engineering.

In 2008, due to complications from an injury he received while serving our country, John lost his left leg. He has been dealing with surgical pain and neuropathy since that operation. “The pain is intense and unbearable.” John says, “After I lost my leg, I was on 150mg of morphine a day, which is enough to kill a cow.” 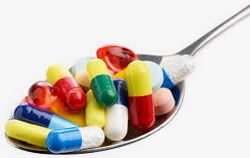 John believed there was no cure for the pain of neuropathy until he read Owen’s story in UpClose Magazine. Owen’s neuropathy was so bad he was unable to drive his own car for 3.5 years. After working with Dr. Steve Harris, Owen is not only driving, he has been able to cut his prescription drug use in half. Feeling hopeful for the first time in a long time, John scheduled a consultation with Dr. Harris. 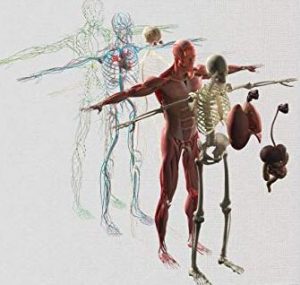 Dr. Harris offers a wide variety of chiropractic care, modalities and associated therapies to help people with neuropathy and chronic pain. He helps his patients improve their overall musculoskeletal function and health.

Dr. Harris opened Sugar Land Health Center in 1982 and has been in practice for over 40 years. Known for incorporating new technology and techniques that complement his safe and holistic approach, Dr. Harris offers gentle chiropractic care. Through his years as a chiropractor, Dr. Harris has developed his own methods and treatments for every layer of the body to promote healing. His natural, noninvasive, gentle approach promotes relief from pain. 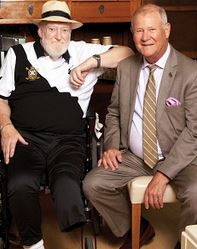 During his consultation, John understood that Dr. Harris had a methodology to improve his neuropathy. “Dr. Harris’s program lets me control the pain on my stump with significant reduction in pain,” says John. “As an engineer, I always go to, ‘Why?’ When I work with Dr. Harris I realize, I don’t care why it works… I only care that it works. If you are suffering from neuropathy pain, I highly advise you to try Dr. Harris and his program.”

We’d love to connect with you! See more patient stories and learn ways to stay healthy and prevent injuries on our FaceBook Page.

A family run chiropractic and health center since 1982.